Integrating a 5 year old with ADHD and Autism 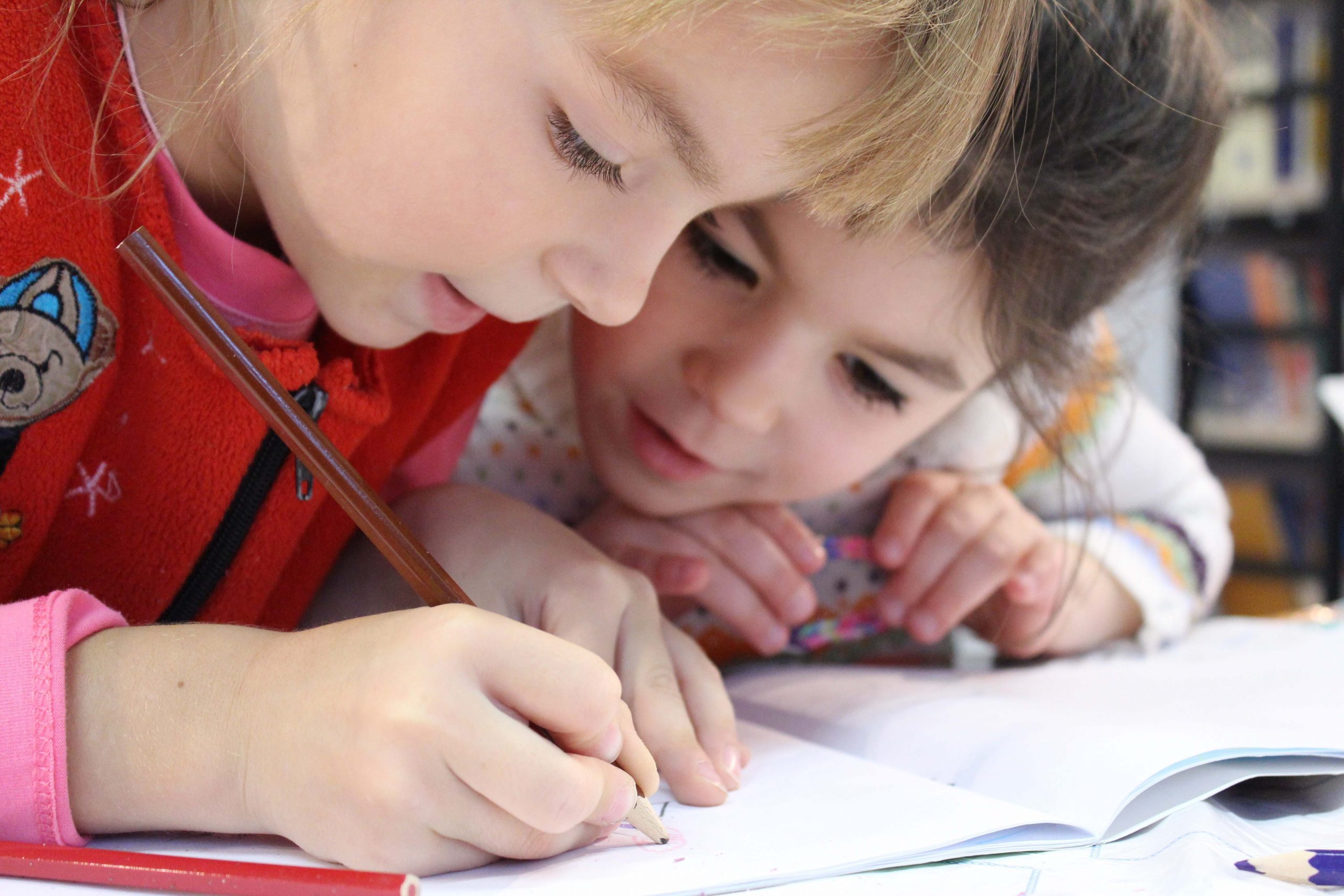 When I met Madison she had very little to say and often communicated in broken sentences when she did talk. Keeping her focus was pretty difficult and there were a lot of protests. Her mother said Maddy had Autism and possible ADHD.

Her mother initially contacted me as a referral from Brain Works.  Brain Works is a company that focuses in tutoring children with learning delays who are 8 and older and Madison was 5 years old and didn’t qualify for their program yet.  She wanted to get started with some brain training before Maddy could read and write. Maddy’s behaviors were off and much of her learning was delayed in comparison to her preschool peers.

“I was besides myself to how to help her. Nothing seemed to be working, we had tried counseling, occupational therapy, and speech therapy,” said Summer, Maddy’s mother.  “After a few Brain Integration appointments I saw huge changes in Maddy.  She began talking more, screaming less, her sleep improved and her executive functioning improved.”

Often these kids have a right brain left brain imbalance – by focusing on improving the communication between the two hemispheres children with learning disabilities and sensory deficits often see great improvements in their communication and abilities.

Summer also said after her daughter’s integration Maddy started to coordinate swimming strokes, where before she couldn’t figure out how to get the left side of her body to work in tandem with the right side.  Part of Brain Integration also focuses on improving gross motor activities and eye tracking.

After seeing the benefits Maddy received from the integration her mother signed up to be integrated and reported lower levels of anxiety and improved concentration.

At Optimize Brain Integration we have worked with hundreds of adults and children and have seen great results in their cognitive, emotional and even physical functioning. Maddy is one of many clients who I have see great improvements and know so many their children could benefit from being integrated.